And the State of the Nursery: 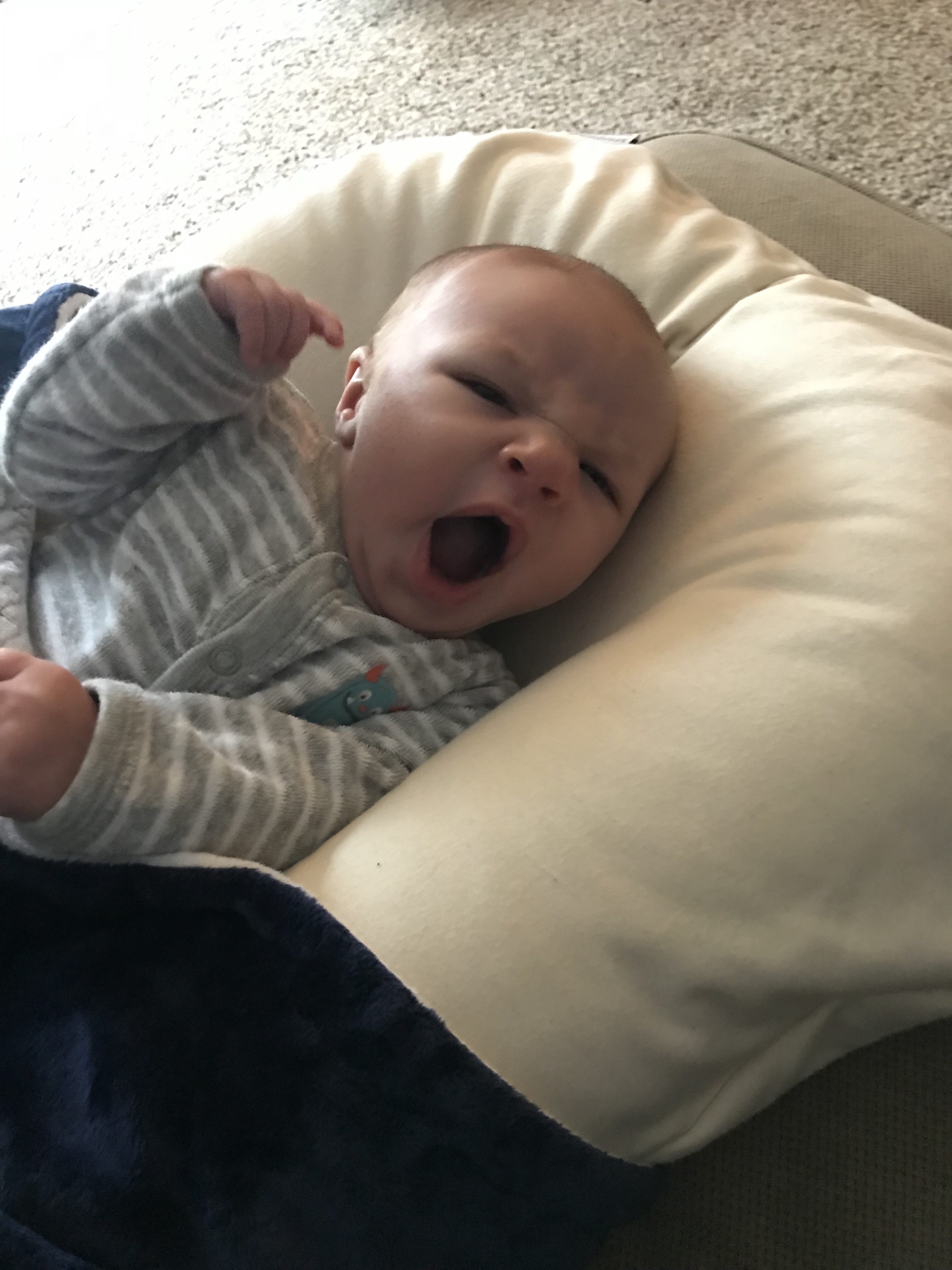 We also resorted to a co-sleeper pillow thing (see picture above) for him to share our bed safely. Within two nights of us having it, we put him down on it in his crib to get some things done upstairs and…he fell asleep. We decided that if he could sleep in his crib, who were we to argue and since then he’s been on the co-sleeper in the crib and we’ve been in the Queen/daybed in his room. It doesn’t completely comply with the ABC rule of sleeping but it is considered “safER” and he likes it so…it’s a win for us! 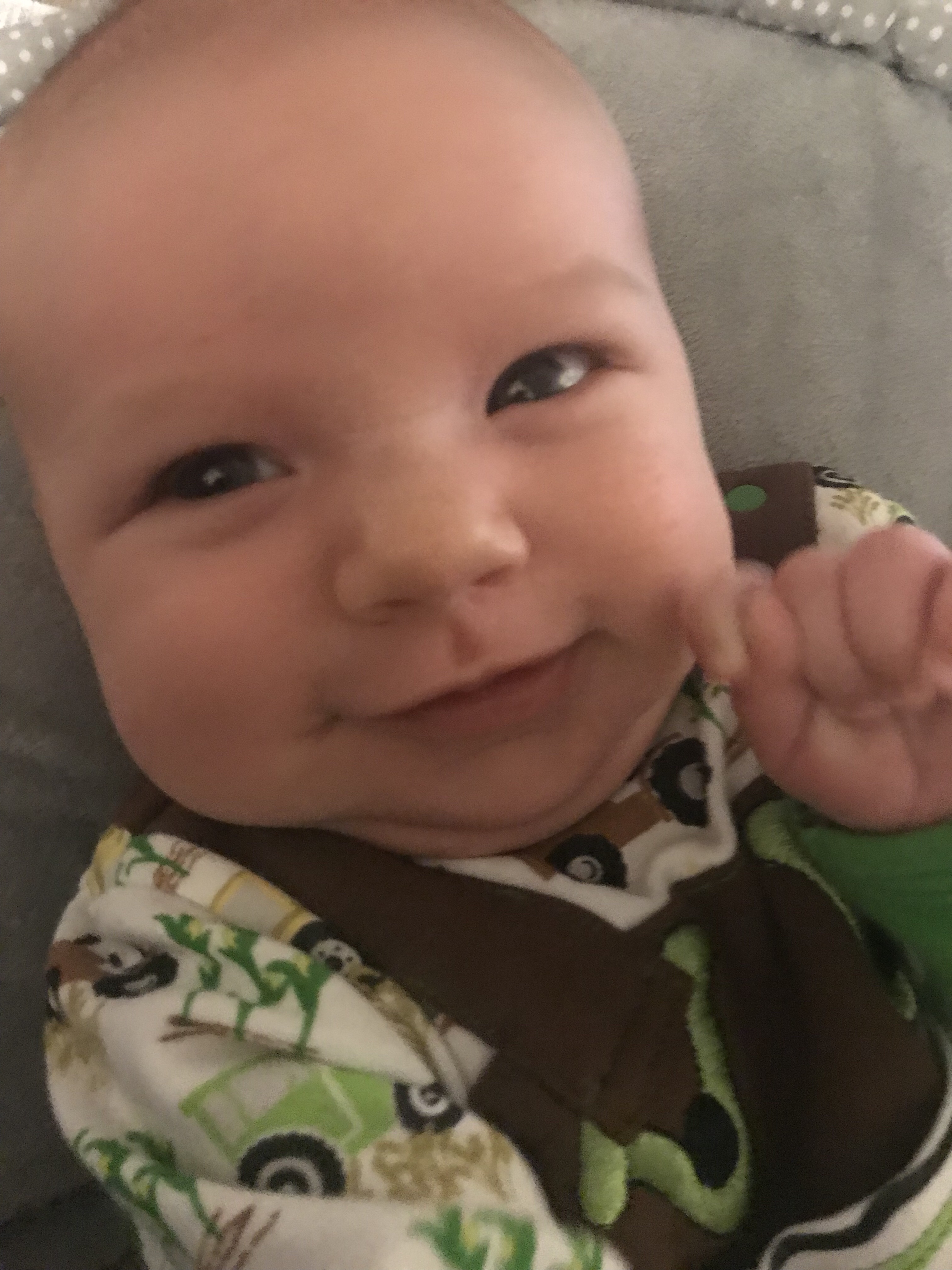 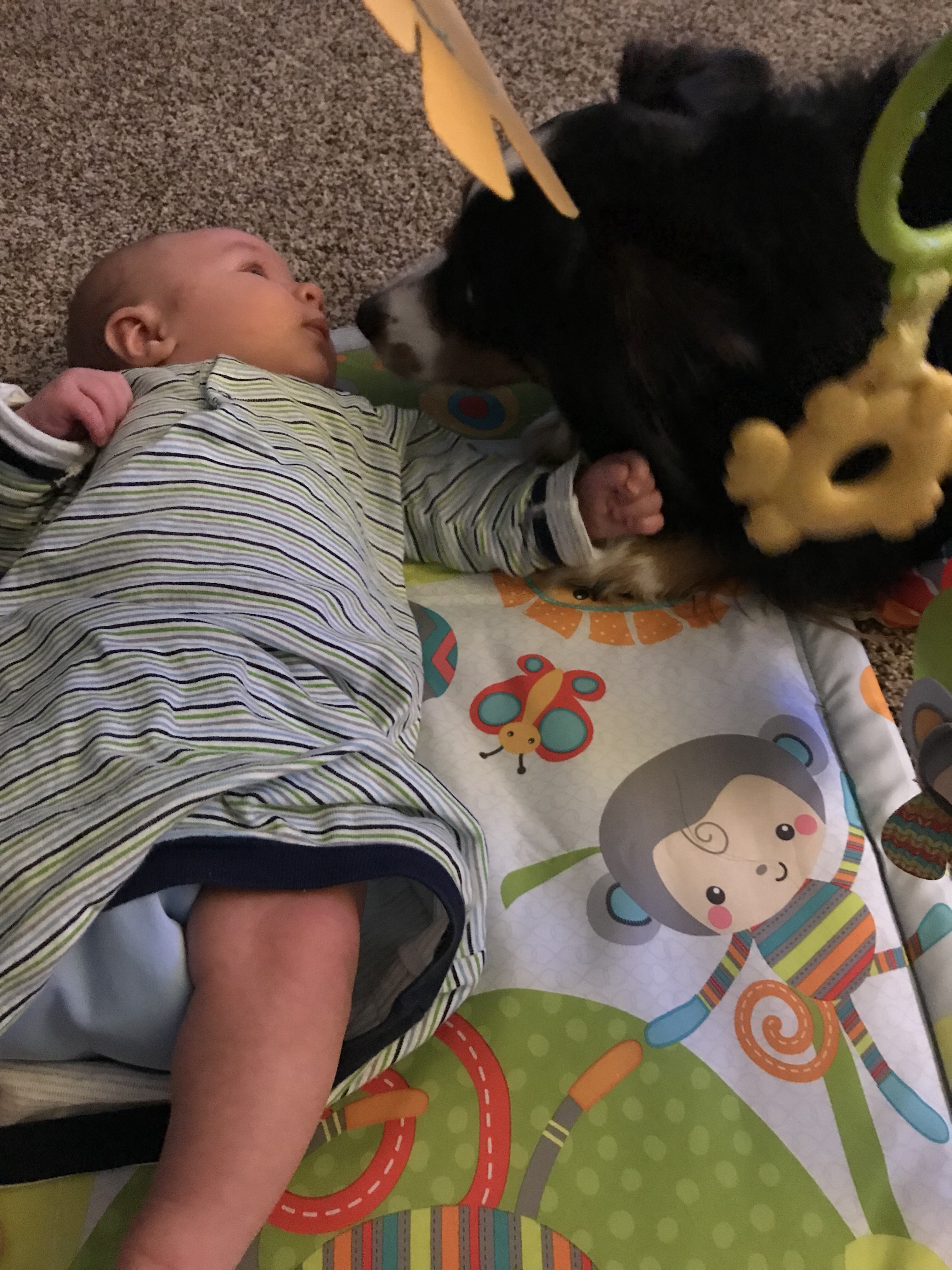 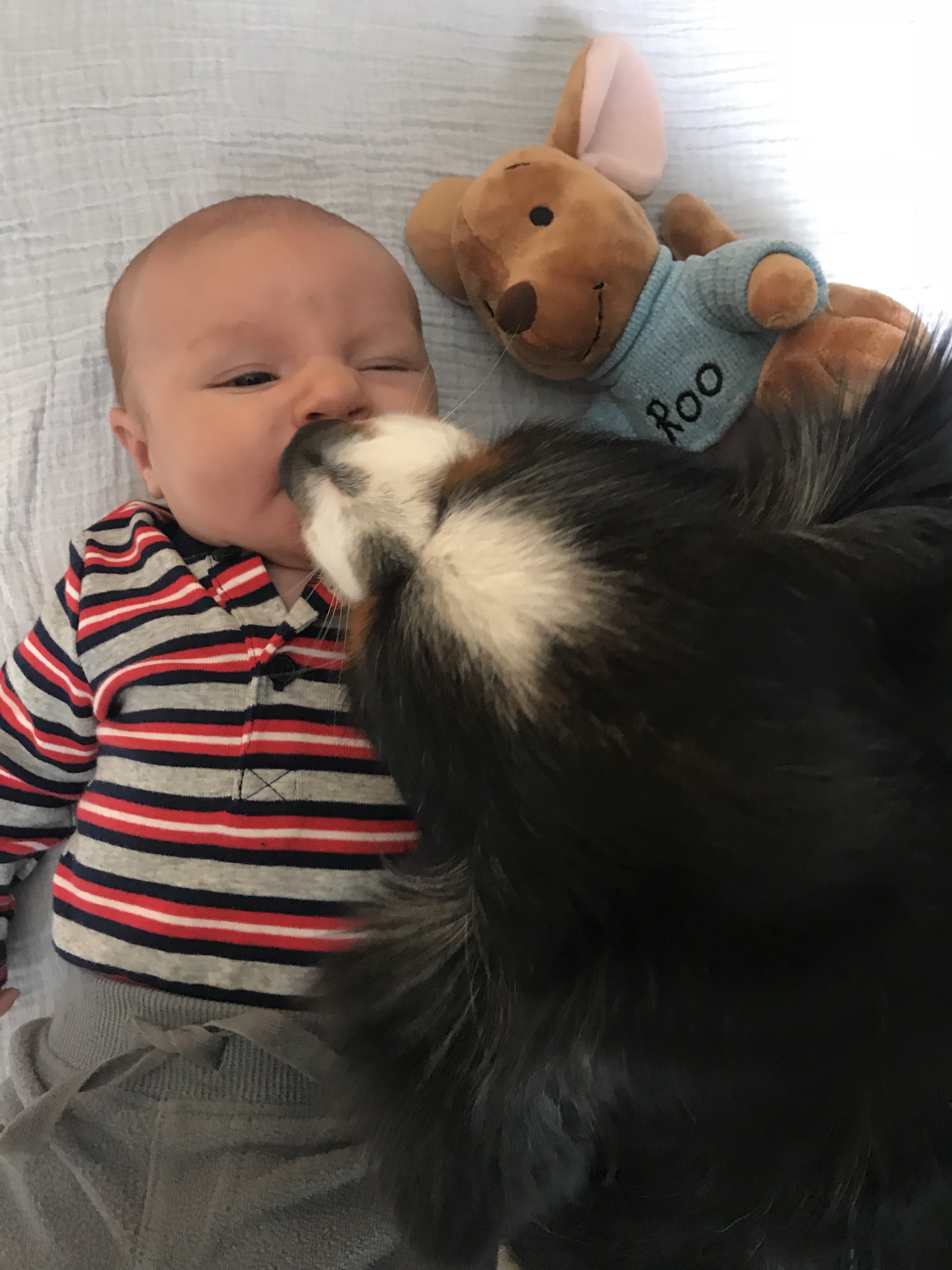 So six weeks in and we are coming out of the newborn fog. Our schedule is paying off and us giving us a sense of normalcy – thank God! Onward and upward – hopefully with more sleep! 😂😴

2 responses to “Six Weeks In…”